PROCEED WITH CAUTION, BOTH THESE REVIEWS CONTAIN SPOILERS 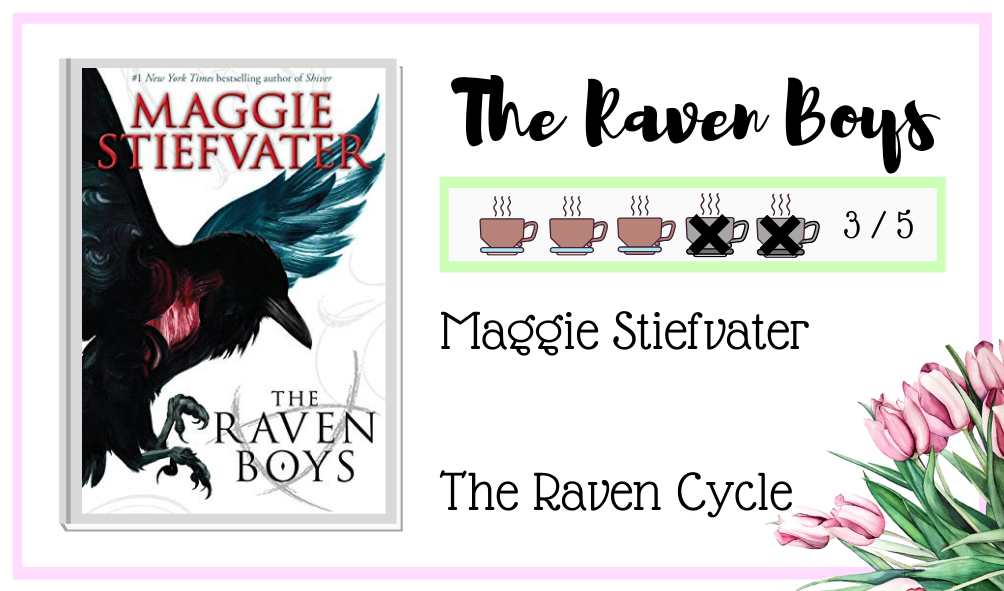 I was not approached to review this novel, and I received no compensation for this review.

I honestly entered this book with mild hopes. There was a lot of hype, I knew nothing about it (how it hadn’t been spoiled for me, I have no idea) and I didn’t know if anything could ever replace the hole in my heart that was The Folk of the Air shaped. I must admit, I had a slow start. I wallowed through the first couple of chapters. And then I just could not put it down, I needed to know more and more and more.

I guess I should actually talk about the book, and the writing, huh? Steifvater is amazing and has managed to make me long for more and more. The Raven Boys was atmospheric and created an element of magic in this world that I will look out for in the years to come. Who knows, maybe the strange house near me is my equivalent of 300 Fox Way?

Now, back to the story. That suspense! How does she do that?! It was so powerful that I was struggling to keep myself contained (even if I did minorly slump before reading the Dream Thieves). Every character played into the story well and I can’t imagine it any other way. The relationships that were built between all the characters were awesome to read. My favourite two dynamics in this book was between Gansey and Ronan – their friendship mystified me at first and now I have a much better appreciation for it – and the other one was between Blue and Adam. I’m not quite sure how I feel about it, they were such different characters who needed much different things than the other could provide. I had the sense that Adam needed to be special to someone, to be ‘that’ person. He needed to be Blue’s Adam, and I don’t think that was ever gonna happen.

As for the actual characters. I fell in love with Gansey’s character straight away, there was something about him. The Aglionby character and his blatant and raw interest in the world around him. Ronan just scared the crap out of me, but I think there is more to him than meets the eye. Adam is just so…. Careful. He watches everyone with such intensity and hesitance that I am not sure how his character will progress in this story after his sacrifice. Blue is rather rude and prejudiced, but as she interacted with the characters we saw her drop those walls, slightly. And Noah just cracks me up. He straight up said “I’ve been dead for seven years” and everyone kinda goes “Oh, okay. Cool”.

Whelk. Yuck. We don’t talk about him. Actually, yes we do. He was an awesome antagonist for this story, especially since he was a raven boy in a reversed motivation. Creepy, but I think that made him all the better for this story. 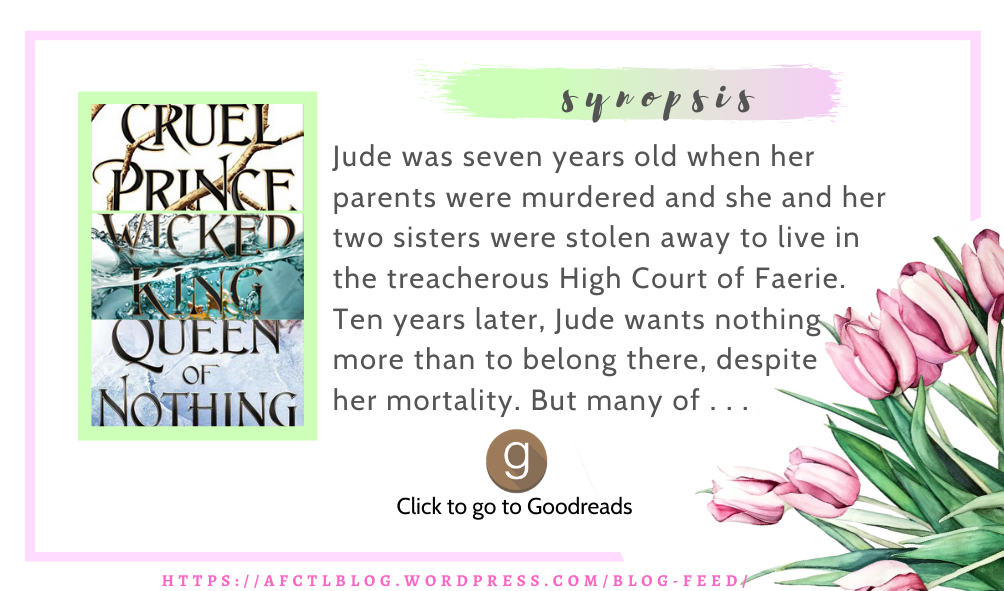 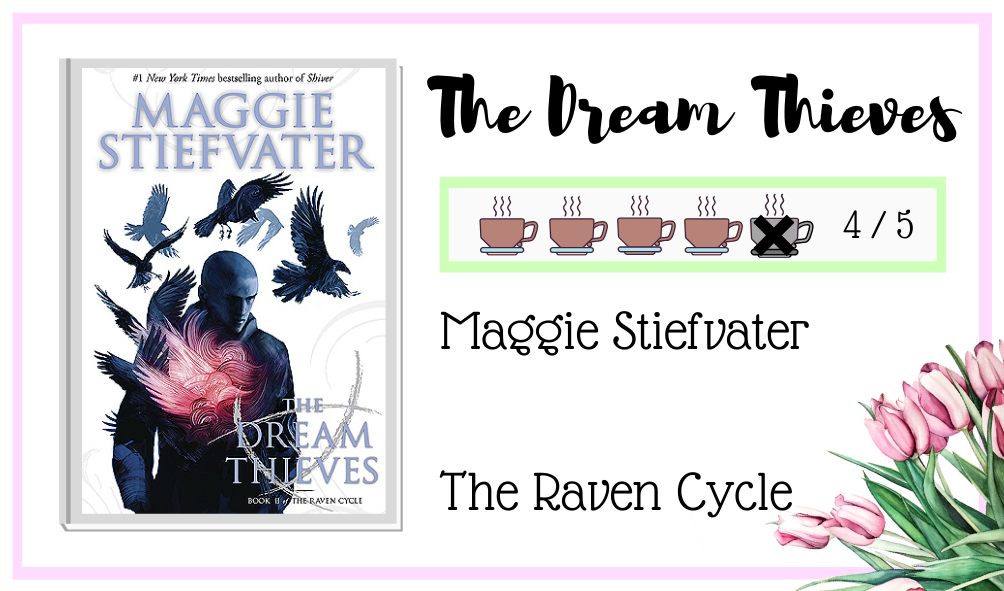 DREAM ME THE WORLD. SOMETHING NEW FOR EVERY NIGHT.

I was not approached to review this novel, and I received no compensation for this review.

Ronan is babey. That is it. That is the review.

So, at first I was really confused. Does this mean Ronan can lucid dream? Or is dreaming basically something different in this world? Can anyone else do this? As the book progressed, I was introduced to more and more of the answers I needed, but I could not quite piece them together. I think that Ronan deserves the world now, because he is just a tired little babey and I wanna give him a cup of tea and tell him to just… be able to rest for a bit. But not sleep, not quite sure if I can face his nightmares when I have my own to consider.

I got to know more about Gansey and Ronan’s relationship and the dynamic between them. The friendship between them is a really complex and heavy blanket that I do not know if I will ever completely understand. Ronan and Gansey live together too, which I did not see coming (and it sounds like such a weird place? Bathroom kitchen? I admit that I do want to see Gansey’s model of Henrietta), and I think Gansey got so caught up in being, well, Gansey. His relationship with Adam got put on the backburner and I honestly do not know if Maggie is trying to make silence between Gadam (yes, Gadam) so she can repair the relationship between them later, or to use Blue against the two of them (I hope not)? We will see.

Another relationship I was surprised by – Maura and Mr Grey. But it also kinda works? I FINALLY HEARD FROM RONAN AND I AM SO HAPPY. I was so intrigued immediately by his character and I finally heard more about him. Ronan is such a complex character, and listening to his nightmares and all his Traumatic BackstoryTM. I think that there is so much more to Ronan than meets the eye, and I cannot wait to meet more of him. AND CHAINSAW IS AMAZING.

Kavinsky. What? The? Heck? I mean, yeah he and Ronan had that kinda enemies to bromance sort of relationship going on, but I found myself unable to really connect to Kavinsky as a character or a villain.

HAVE YOU READ ‘THE RAVEN CYCLE’? DID YOU LOVE IT? HATE IT? INDIFFERENT?