I was tagged by the beautiful Alice @ Love for Words an embarrassingly long time ago! I’m so sorry I haven’t done this before now, but here it is! Alice is one of the loveliest bloggers you’ll ever meet! 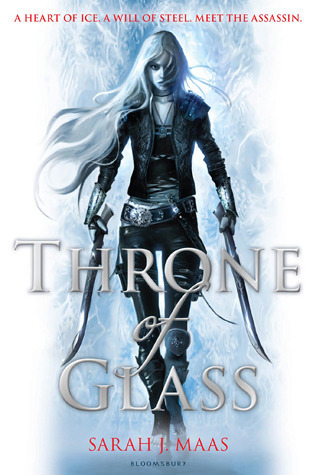 I absolutely loved reading Throne of Glass, but to read it again is a massive, heart wrenching, 8-book, complicated commitment. I honestly don’t know if I can put myself through this again, let alone at the same pace and ferocity that I read it the first time!

( 📖  After serving out a year of hard labor in the salt mines of Endovier for her crimes, 18-year-old assassin Celaena Sardothien is dragged before the Crown Prince. Prince Dorian offers her her freedom on one condition: she must act as his champion in a competition . . . read more )

Yes, this one is another Maas series, but I really loved it. Rhys was definitely a curveball in book #2, and there was a lot of sex. A lot. But I didn’t expect to fall in love with S.J.M’s writing as much as I did. Now I just have to read Still Me!

( 📖   Feyre’s survival rests upon her ability to hunt and kill – the forest where she lives is a cold, bleak place in the long winter months. So when she spots a deer in the forest being pursued by a wolf, she cannot resist fighting it for . . . read more ) 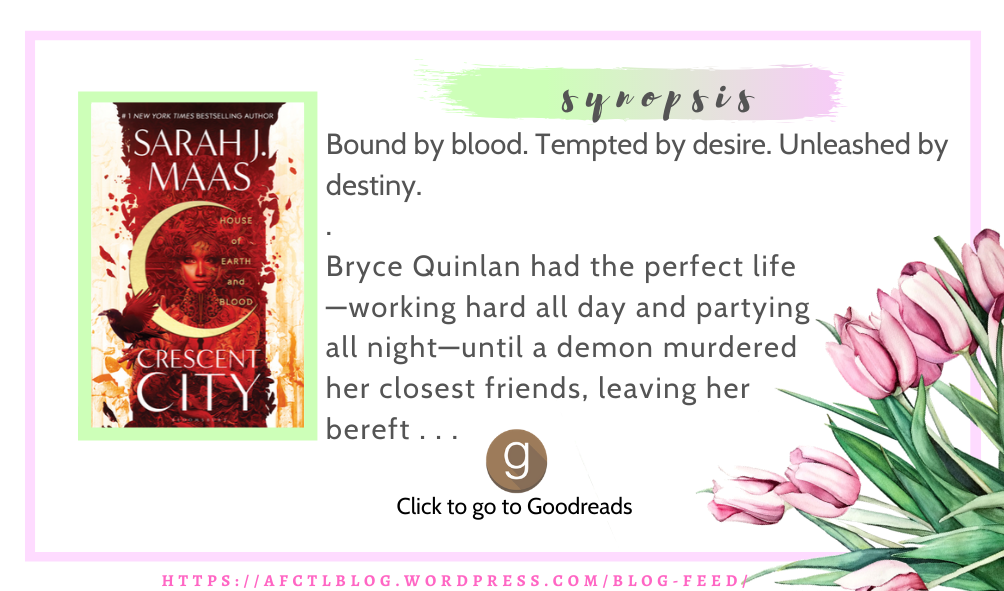 Double date
a book whose sequel you ‘immediately’ had to read 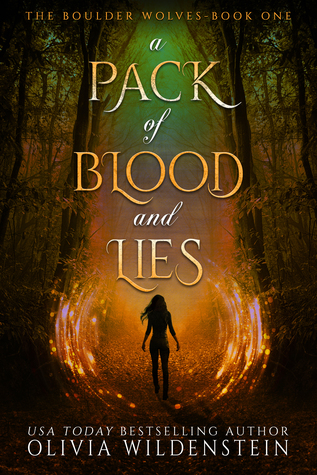 This one was an ARC I got through Netgalley to review, and I had to find the sequel as soon as I realised it was released! I grabbed the rest of them ASAP, and recently finished the series. I have a review coming for them next week, and I honestly didn’t realise I could be pulled into a werewolf book so wholly anymore. I guess it’s an ingrained bias because of werewolf One Direction fanfics. Shudder.

( 📖   The primal rule of winning: don’t fall in love with the contender. Three months shy of her eighteenth birthday, Ness is forced to return to Colorado. Even though it’s been six years, and the wolves of her all-male pack don’t recognize her, she recognizes them. . . read more ) 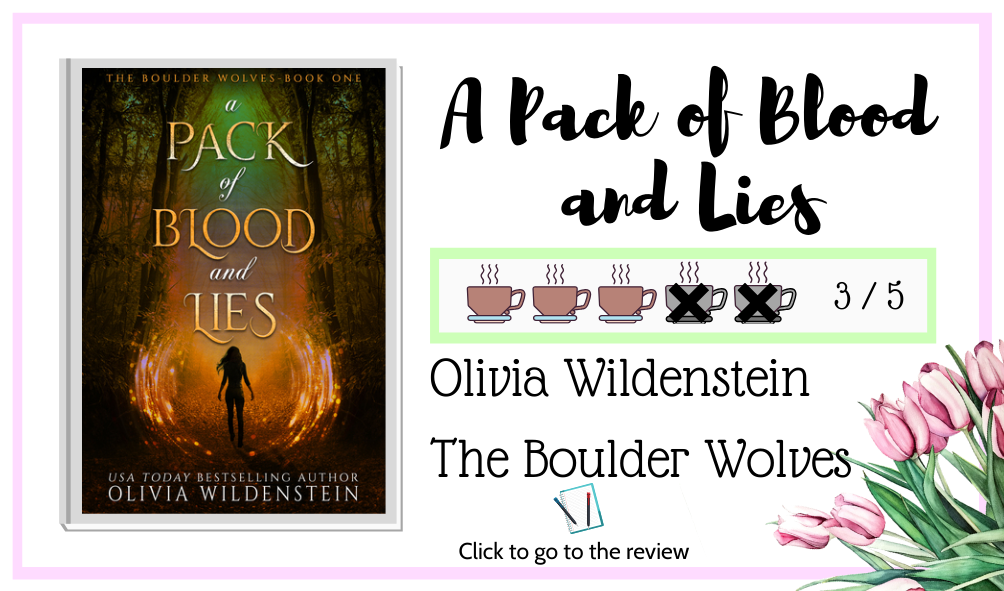 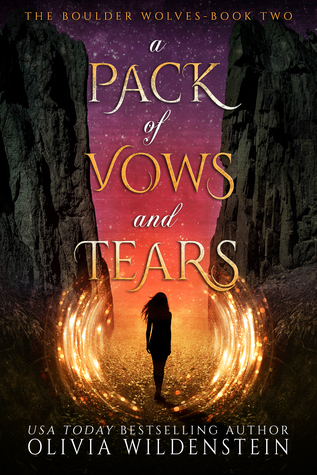 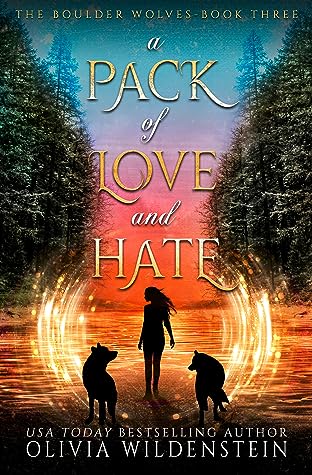 So, this isn’t a series, but I want nothing more than to watch Henry and Alex fall in love again, and seeing it on screen would be just another adorable way to watch it and have it all brand new at the same time. I would love to see who would be cast, though. You can read the review for RWARB by my friend Beth.

( 📖   What happens when America’s First Son falls in love with the Prince of Wales?
When his mother became President of the United States, Alex Claremont-Diaz was promptly cast as the American equivalent of a young royal. Handsome, charismatic, genius—his image is pure millennial-marketing gold . . . read more ) 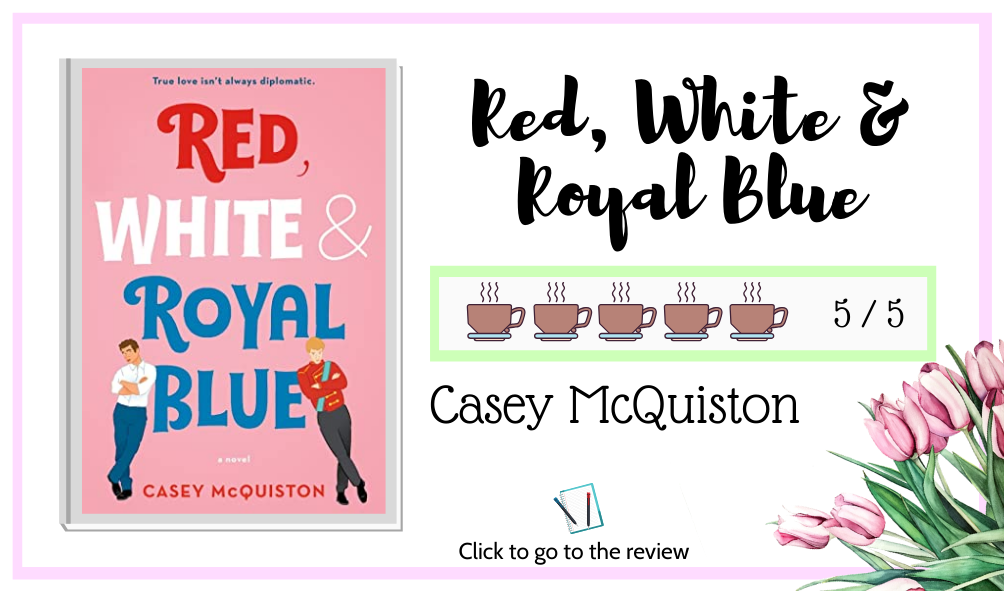 Dreamy Stargazing
a book that made you go ‘ahhhh’ and ‘ohhhh’

This. Just, I read this beast of a book in just a day, and have no regrets. I loved every second of it. The haters. The slow burn. The lovers. The tension! OML, this entire book. Plus, no one can tell me that the covers for these books are ugly. They’re beautiful! So not only did the twists and turns have me saying ‘ohhhh’, I also thought ‘ahhhh’ about the cover.

( 📖   Bound as one to love, honor, or burn.
Two years ago, Louise le Blanc fled her coven and took shelter in the city of Cesarine, forsaking all magic and living off whatever she could steal. There, witches like Lou are hunted. They are feared. And . . . read more ) 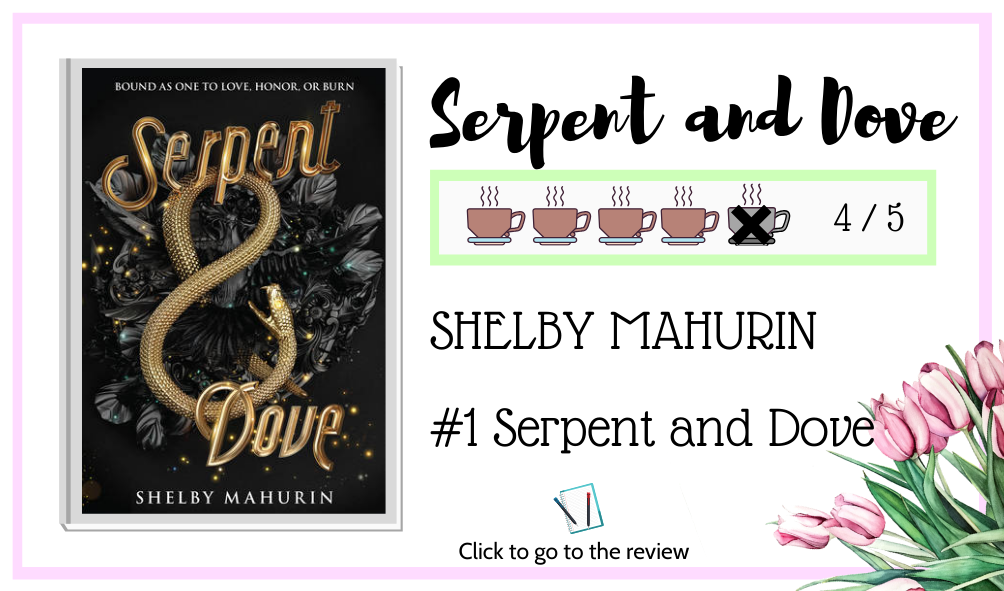 Fun at the Fair
a book full of colours 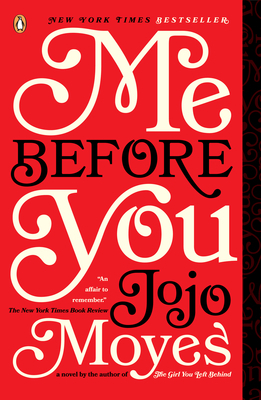 From Lou’s red dress, to her stripey bumblebee tights, and the rest of her brilliant and colourful outfits, how could I not instantly say Me Before You? Lou is awesome! Even if the sequel was perhaps just a little disappointing, and I explained a bit more why in my review. There’s still a lot of hope for Still Me!

( 📖   They had nothing in common until love gave them everything to lose . . .
Louisa Clark is an ordinary girl living an exceedingly ordinary life—steady boyfriend, close family—who has barely been farther afield than their tiny village. She takes a badly needed job working for . . . read more ) 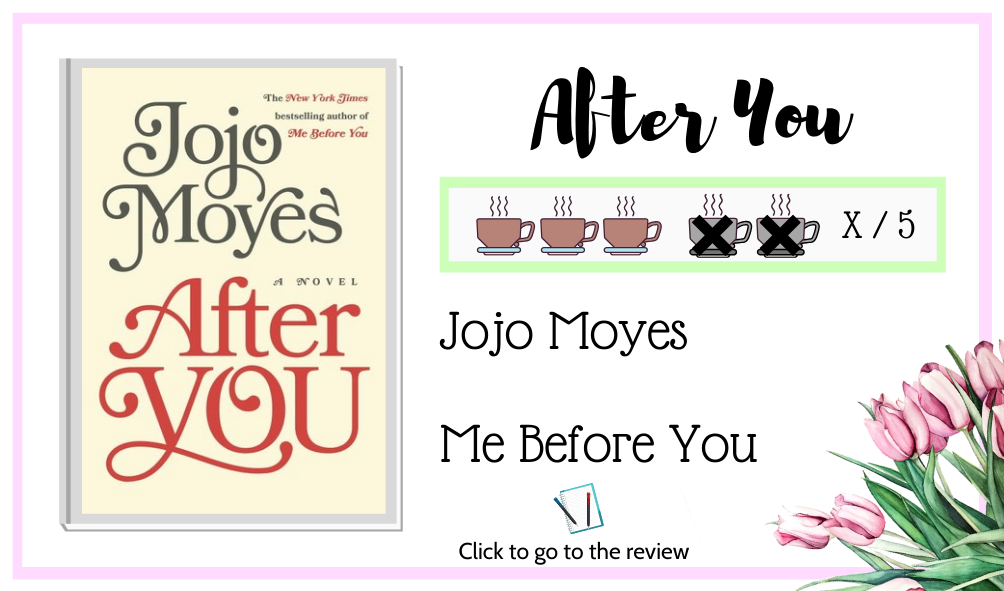 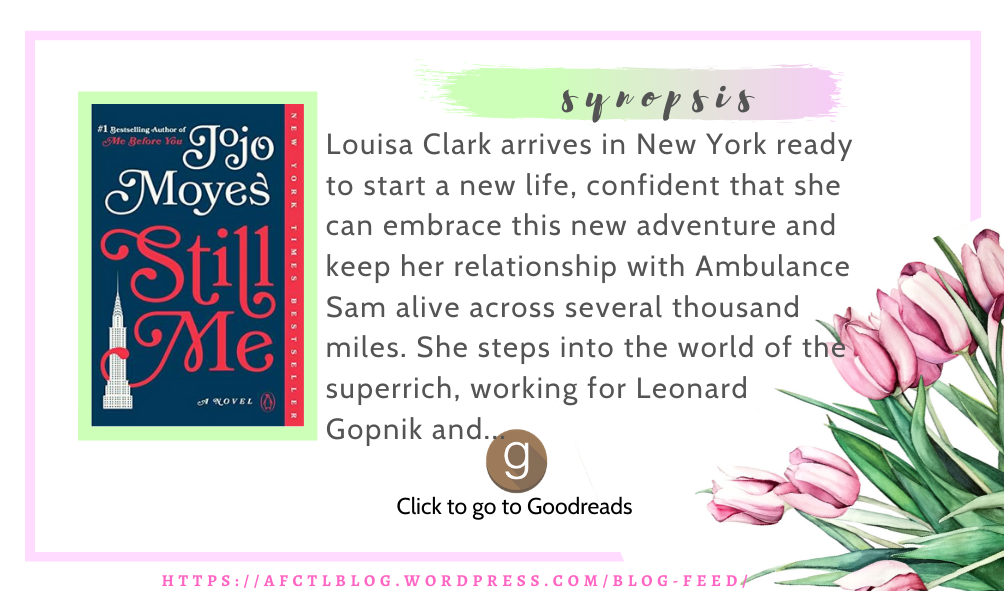 Amusement park adventure
a book that was a rollercoaster

There was so much going on in this spin-off sequel, and I loved it! The characters were completely new and fresh with their own aspirations and worries, and yet having them slightly interact with the characters we know of the first book, One of Us is Lying, was also amazing because I got to see their stories fold out just a little bit more.

( 📖   Come on, Bayview, you know you’ve missed this.
A ton of copycat gossip apps have popped up since Simon died, but in the year since the Bayview four were cleared of his shocking death, no one’s been able to fill the gossip void quite like . . . read more ) 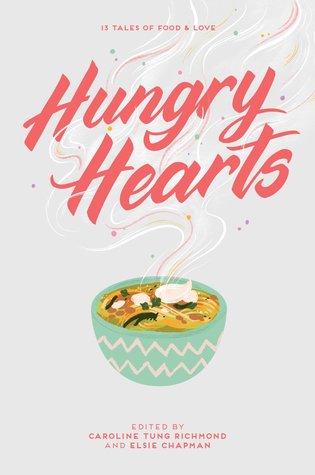 I mean, this book is literally a bunch of stories centered around food! It’s the best option! And that cover looks so inviting right now . . . my hands are practically freezing off now that winter has hit, and I miss summer. A lot. Give me back the sun and the beach!

( 📖   A shy teenager attempts to express how she really feels through the confections she makes at her family’s pasteleria. A tourist from Montenegro desperately seeks a magic soup dumpling that could cure his fear of death. An aspiring chef realizes that butter and soul are . . . read more )

Trip to the museum
a book that taught you valuable stuff

I think that there’s a message behind every book cover, some that I have read, and many more for me to go through. Every book has a valuable message, and so I can’t honestly pick one specific book.

( I have been out of the loop for a bit, so if you’ve already been tagged I’m sorry! And of course, you don’t have to do the tag if you don’t want to 🙂 )