I am back with another aEsThEtIc word from tumblr for today’s Wondrous Words Wednesday! I haven’t got any books to fully review for ya, and decided that it would be a nice change for me to do one of these again. I also want to say thank you to all the people who have filled out my feedback form in my last post and it is still open for anyone who wants to submit something, and you guys are awesome! I have chosen the word ‘Dormiveglia’ because it just sounded so cool, and I instantly got an idea in my head of a graphic I could make for it.

What tumblr says : The space that stretches between waking and sleeping

What Google says : in a semi-conscious state 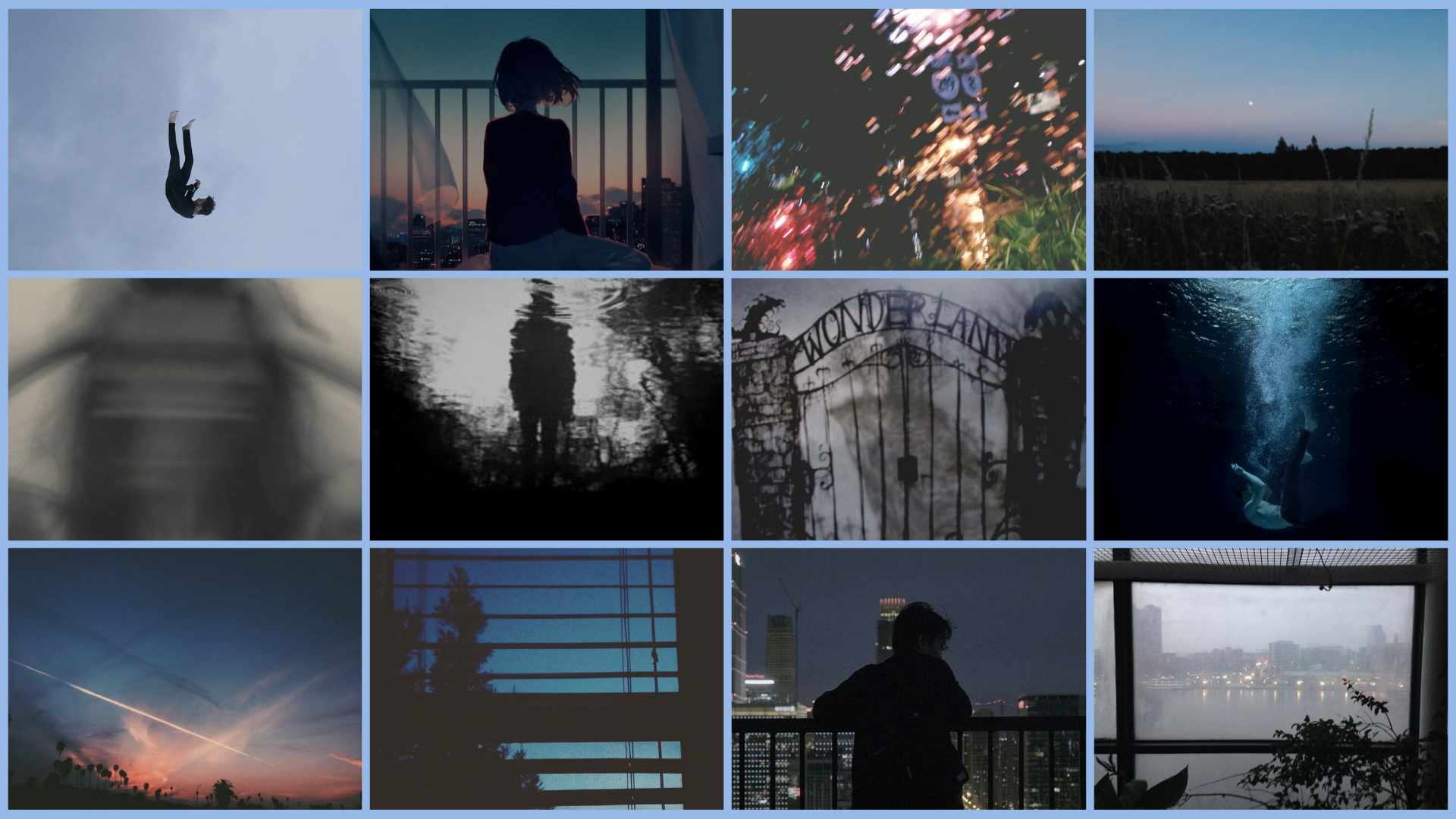