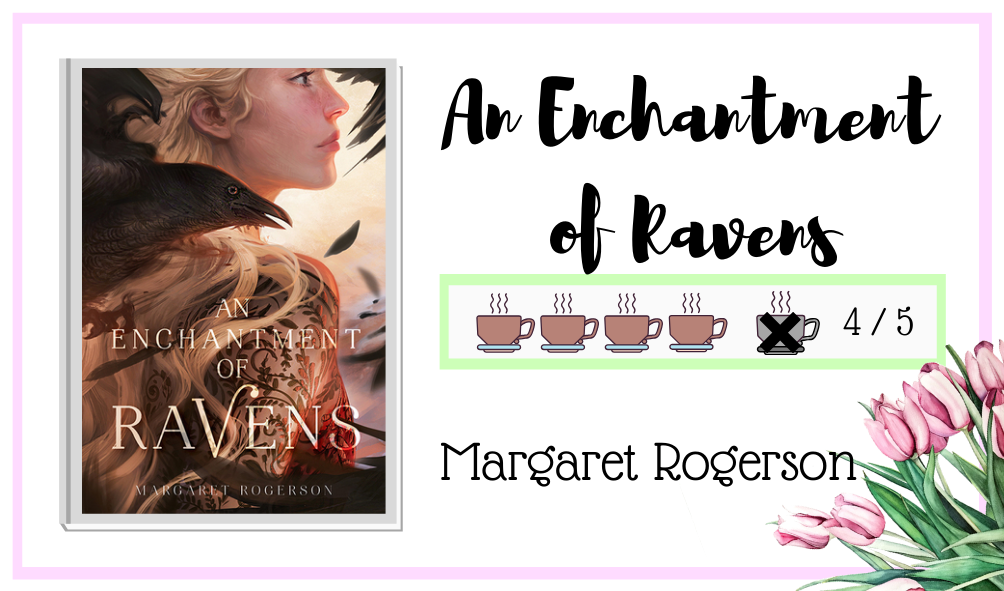 Ah, but you were not a pawn. All along, you have been the queen.

I reviewed this book for my own purposes, I was not sent this novel.
I received no compensation for this review.

Sorcery of Thorns caught my eye ages and ages ago when it blew up on every blog, everywhere, all the time. And so I bought it, alongside An Enchantment of Ravens because I was missing the Fae and needed a replacement to ACOTAR and TOG, and of course I was still highly anticipating Queen of Nothing. And then I didn’t read it. For months and months and months. Heck, I still haven’t read Sorcery of Thorns, but that’s not the point. The point is : why the hell didn’t I pick this up the second I could?

Fast moving, enchanting and riveting, An Enchantment of Ravens had me following Isobel and Rook with baited breath throughout their entire journey, from court to court, admissions to dresses, and of course, Isobel’s Craft. I could not put this book down, I read it in two days (school slowed me down) and every second in between I was thinking about it, hoping to get my hands on it and finish it. The way the world was built had me hooked, and especially how Isobel was describing her Craft.

Isobel was definitely the star of this book in more ways than one. Her cleverness, her cunning and her Craft made her an amazing character in thi novel. She knew what she wanted, how to get it and why but also not so much that her character was difficult to read. Rook was another major character that I loved – and after this and the Raven Cycle series, I love ravens now. Sorry but I won’t apologise for it. Yes, I just said that.

If you’re looking for my recommendation, you should read this book. Especially if you need a temporary band-aid for series such as A Court of Thorns and Roses, or the Folk of the Air. It’s the Witcher to your disappointing season 8 of Game of Thrones.

Plus, this is another beautiful book cover by Charlie Bowater. 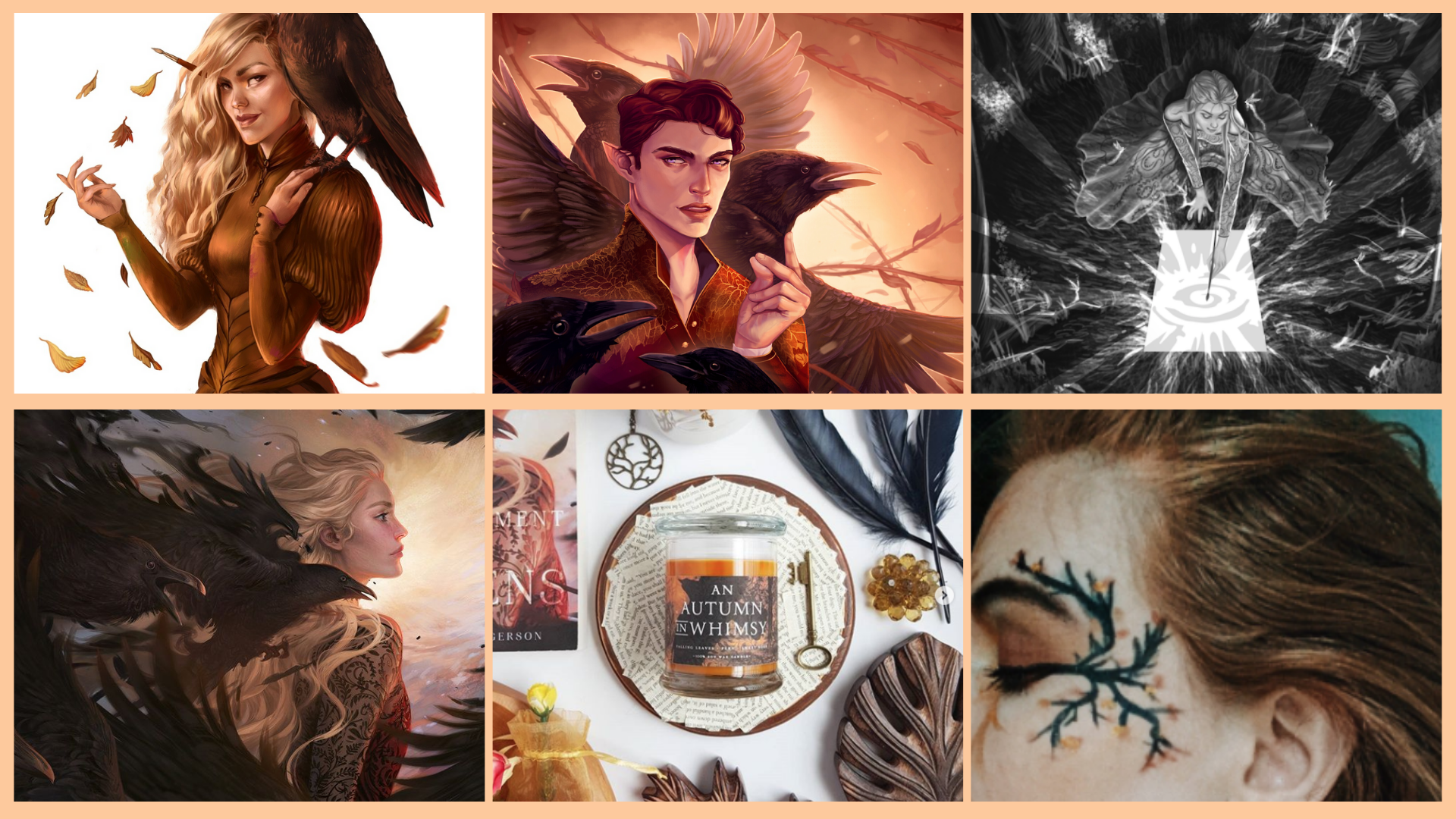