I am going to be on holiday in the UK over Christmas (Yay!) and I won’t be able to do a lot of blog hopping or replying to comments, but I would still love it if you do comment! I will reply ASAP when I get back !

This is my 8th Blogmas post for 2019!! This is the All I Want for Christmas Tag, written byA Thousand Lives of Daisy on Youtube! I’ve added her video to the end of the post for you guys to watch too! Thank you so much for making this tag, Daisy. Shall we continue to the post? !

What fictional character do you want Santa to leave under your Christmas tree?

All of them! Wait, no, to be fair I don’t think that even the Hogwarts Christmas trees could fit all the characters. How about Scarlett from the Aurora Cycle? I need someone to teach me diplomacy.

What character do you want to kiss under the mistletoe?

*Sweats nervously* Um, there is a huge list of my book boyfriends and I don’t think that I could single out any one person.

You write your Christmas list for Santa, what are the top five books on it?

The covers within these pieces link back to the Goodreads page for that title.

It’s Secret Santa at Hogwarts, what do you most want to receive?

The Mirror of Erised as a book! Or a book voucher. Both are good.

You get to spend the day with the characters and movie actors from one fandom, who do you pick?

I pick the Hunger Games Fandom. The characters are all so strong, and the actors seem like they would be really fun to spend time with. Especially Jennifer Lawrence, she’s awesome!

What fictional animal would you like to replace Rudolph and be able to meet on your roof? 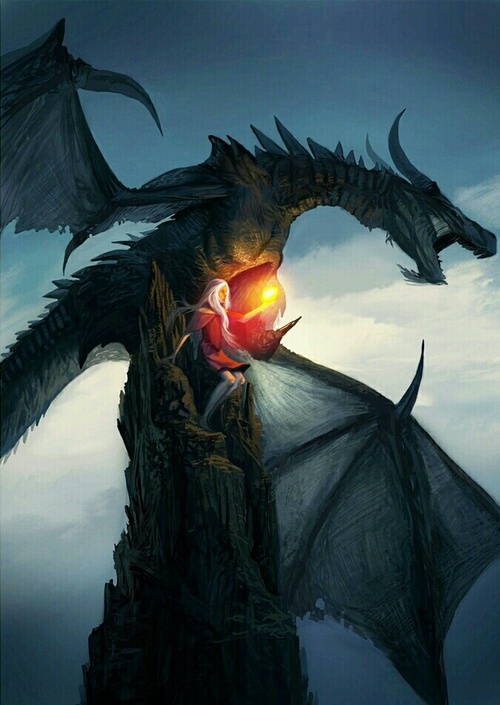 A wyvern! Imagine Santa being led by a flock (?) of wyverns! It would be awesome! Also, a wyvern is my answer for every question regarding fictional animals. I love them!

You invite 10 fictional characters to your new years eve party, who do you pick?

I mean, only ten?! Okay, well, the Inner Circle makes six, and then Scarlett and Lara-Jean, and then Fred and George, makes 10!

What character would make a good Santa ( doesn’t have to be appearance, personality counts too! ) ?

I won’t be tagging anyone this Blogmas, but feel free to do this tag! Link back to me so I can see it 🙂